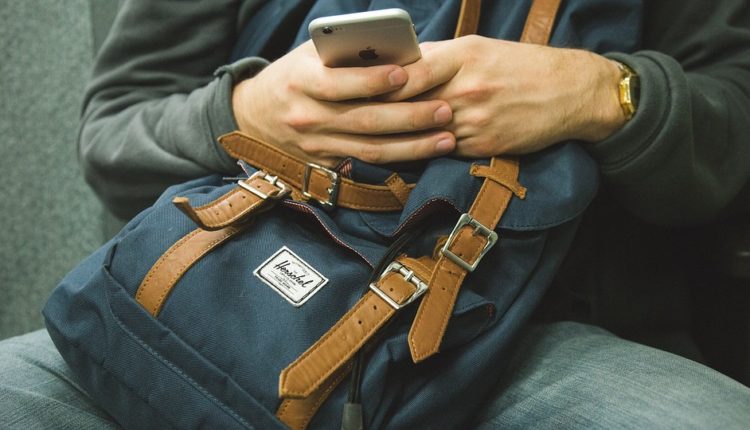 5 Variants to Broaden the Horizons of Mobile Poker Players

Even if you’re a seasoned player of Texas Hold ‘em, you’ll probably be blissfully unaware that there are a host of variants of the game of poker. Some invented by groups of friends that only they understand, but there are many others adopted and enjoyed the world over. Whether you feel that you mastered Texas Hold ‘em or want to try a different type of card game, this article is designed to shine a spotlight on five of the leading variants available to those that play poker on smartphone and tablet devices.

If you don’t want to play a game that varies quite a bit from Texas Hold ‘em, we’d thoroughly recommend that you give mobile Omaha a go. The biggest difference between Texas Hold ‘em and Omaha is that players receive four hole cards rather than two in the latter. In Omaha, players must use two of those hole cards — along with three of the community cards — to try and make a winning hand. There are three popular forms of Omaha: no-limit, pot-limit and fixed-limit games. The basic rules for each game type are the same, except the betting structures within them.

One of the fastest emerging poker variants in the western world is Open-face Chinese. Bizarrely, despite the game’s Asian name, this version originated in Finland and then took off in a big way in Russia before being introduced to U.S.-based players in the early 2010s. And it’s easier than you think to try, with free apps available that allow you to get involved for play money while you pick up the game dynamics.

Prior to the “boom” of Texas Hold ‘em in the early 2000s, seven-card stud poker was as popular among card players. The biggest difference between seven-card stud and Texas Hold ‘em is that the former does not have any community cards, nor does it involve a flop. Players receive seven cards during a single hand. The player with the best five-card poker hand after all seven cards is the winner.

In all other forms of poker, it’s all about getting the highest possible hand. However, in 2-7 Triple Draw poker, that couldn’t be further from the truth. Each player gets five cards with the aim of making the lowest possible poker hand. The best possible hand in this form of the game is 23457, which is known as a “wheel.” It’s a form of poker that is quite popular with some of the biggest names in professional poker, notably Phil Ivey, Gus Hansen and Phil Galfond.

Last but by no means least is another cool twist on Texas Hold ‘em poker. Crazy Pineapple poker is an excellent laid-back variant where each player receives three hole cards, one of which you must discard after the flop. There are four rounds of betting in Crazy Pineapple, with bets and raises in the first two rounds only allowed the same amount as the small blind. The last two rounds of betting allow players to bet and raise to the size of the big blind. You can only have four bets (one bet, a raise, a re-raise and a cap) in each round of betting.

With so many different poker variants available to play on your mobile devices, you’ll probably experience battery drain on your device that’s quicker than usual. If you want the best ways to keep your mobile devices powered up when playing poker, check out our three suggested solutions here.

Your generous support by using our links for purchases is much appreciated. You may be interested in these Amazon products, or to just start shopping on Amazon - Thank You! *** ***
Poker
Share FacebookTwitterEmailLinkedin