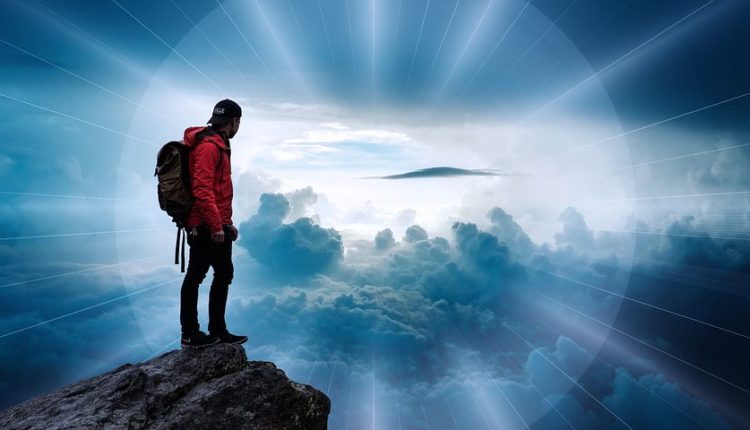 We review the TYLT Powerbag and Energi+ backpack with battery bank and built in charger for laptops, notebooks and smartphones. Not long ago, a backpack was a simple device, one made for carrying books, small personal items, and other stuff. Then, something changed, and backpacks started evolving. Now it’s not at all uncommon to find a backpack that can actually charge the electronic devices within it. One such model is the Pro Powerbag

Backpack from TYLT, which I’ve been using for the past couple of weeks. It’s not the first backpack equipped with a battery, but is it the best?

First impressions mean a lot, and right off the bat this feels like a solid backpack. The zippers feel sturdy, and the material does not feel like it would rip. On the negative side, the $149.99 price tag isn’t the cheapest. As an aside, TYLT also offers a $69.95 Energi+ Backpack

The Pro Powerbag features an integrated 20,100-mAh battery, which is enough to completely charge your smartphone four times, or a tablet one time. That is what the company officially reports for the backpack, and as it turns out, TYLT is being honest, as that is just about exactly what I was able to get from the bag in testing.

The battery itself features three USB ports, two 1-Amp ports for phones, and a 2.1-Amp option for tablets. This means that it that can charge three separate devices at one time, as the tablet ports can also be used to charge 1-Amp phones. You can be the good Samaritan and charge your friends’ phones while still keeping your own in check.

Charging speeds are the same as you would get from your device being plugged into a laptop. The same holds true for charging the battery itself, which is done through any USB port such as that on a laptop, desktop, or through the power brick included with most smartphones or tablets.

All through the backpack are holes and slots designed to let you run charger cables through to the pockets where devices are stored. Two cables are included, one micro USB and one 30-pin dock cable that converts into a micro USB. For charging more than two devices, you will need to run your own cables through the bag.

In all, it took me about three minutes to run the cables from the main compartment to the hard pocket on the top where the smartphone is protected, and to the large tablet compartment. The included cables were long enough to reach perfectly once I ran them through the included loops that manage the extra slack.

Charging devices is all well and good, but if the Pro Powerbag doesn’t actually function well as a backpack, it doesn’t really matter. For the most part, I am quite happy with what it brings to the table. It features a total of 13 pockets, though that number is slightly misleading, as some of them are incredibly small, and some are actually pockets within pockets.

The battery is housed within the laptop compartment, which is very thin, and really doesn’t leave much space for anything other than a laptop. It fits laptops up to 15.5 inches, but it’s not out of the realm of possibility to cram a larger one if it doesn’t feature too large of a bezel.

The main compartment also comes with a small accessory bag. While it’s a good sized space, the entrance opens more like you would expect a front pocket to, which makes placing clothes and other large objects feel less comfortable than I would expect. Granted, I was still able to get enough clothes for two days of travel in there, but it took a little more wiggling around than I would have liked.

Outside of that small gripe, there isn’t much else I can say on the negative side. The small compartments are all very functional. The one near the strap is perfect for headphones, the purpose for which it was intended. I was able to carry my Nintendo DS in the front-most compartment, and the rest can be used for whatever you can think of.

The tablet pocket, situated between the main and laptop compartments, features a channel for running a cable, and the soft material did well to keep my device free from smudges and scratches.

The other notable thing is the hard pocket, which is made for storing headphones, a smartphone, and an MP3 player. The hard portion is removable, but I have a hard time seeing why you would want to take it out, as it does a perfectly adequate job of making sure you don’t accidentally smash your fragile stuff.

Comfort wise, this is probably the most wearable backpack I’ve ever owned. The back and shoulder area are as padded as you will find, and even with it packed to the gills, it still feels good.

The Pro Powerbag backpack also comes with an NFC tag on the shoulder strap, which can be used in conjunction with the TYLT application for automatically performing all kinds of functions when a supported smartphone or tablet comes in contact with the tag. As an iPhone 7 owner, I was not able to test this feature.

All in all, this is a fantastic backpack. I do think the opening for the main compartment is a poor design choice, as it makes putting anything large inside of it difficult. Still, it’s not a game-breaking gripe, and it’s one that is made for up by the abundance of versatility offered. That, along with the massive battery, makes this a solid backpack. That being said, it’s a little pricey at $149.99, but if budget is not a big deal, this is a solid option for anyone in the market.

Some folks may want to have some spare powerbanks just in case – here we review some ultra lightweight battery packs.

You could also use the backpack to carry one of the larger, portable supplies with 100W AC outputs in addition of USB. These can keep your devices running for up to a week!

You can buy these, and others from TYLT, on Amazon:

Here are 4 other backpacks which we will be reviewing shortly, provided for your consideration:
CrossGear TSA Laptop Backpack

Let us know in the comments below which is your favorite.

Your generous support by using our links for purchases is much appreciated. You may be interested in these Amazon products, or to just start shopping on Amazon - Thank You! *** ***
backpackpowerbankTechFashion
Share FacebookTwitterEmailLinkedin

Best Tech Gifts Under $25 For Him

How Do Meditation Headbands Work?