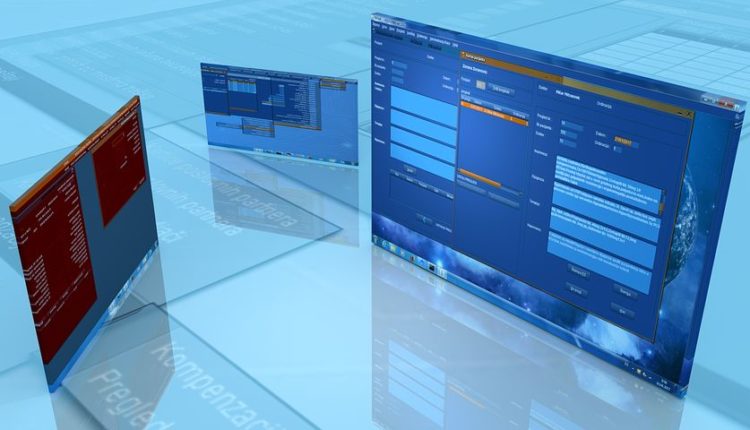 Adverts in the middle of articles are something that internet users hate. You begin reading an interesting article and just like magic an advert pops up. It’s everyone on the internet’s pet-peeve.

Advertising is getting more persuasive, obnoxious and intrusive but those aren’t our words; that is the internet itself speaking. Recent studies even show that nobody even pays attention to the adverts, with only 15% of people in North America stating that a banner ad was responsible for a purchasing decision.

Top of that list was friends because people will always prefer to take somebody else’s word for it.

Why are they so annoying

The main reason for many people is the frequency in which we see them, they appear every second on specific pages, and there is no simple way to get rid of them. If you try and lose it, then it ends up taking you to the page where you will see you the item. Another reason people have reached their limits with them is the placement of the ads and the lack of relevancy that they have.

Sometimes the advertisement has nothing to do with the web page that you are on. You could be playing a round of blackjack with NetBet, and an advert for a bank or a clothing company might appear at the side of the page. The advertised product and the website itself have nothing in common with each other.

Recent studies have found that three-quarters of British people feel that there are more adverts on our favorite web pages now than there were just three years ago. The pop-up adverts are the most annoying grievance for these people, with four out of five people expressing that they have left a website before they have seen the content they were looking for because a pop-up has appeared or an advertising video automatically plays on a site.

The undeniably poor targeting and irrelevancy are a few of the biggest concerns for people that find the advertising annoying and should come as little surprise that the recent study also supported this.

A minuscule 2.8% of the survey believed that the advertisements on a webpage were relevant, while the study also showed that over 70% of marketers are failing to target the consumers with data and, most concerning over half of digital video advertisers lack the tools and time to measure video campaigns.

Not even remotely, advertisers are the same as the general consumer. The study from Pressboard shows that around 80% of ad professionals also skip adverts.

A further study in June 2018 by the CMO Club also found that advertisers are not happy when they continuously get served the same advertisement over and over again.

The survey consisted of 82 senior marketing executives worldwide. It also found that although over three-quarters of the respondents said it was ‘inexcusable’ for the consumers to keep receiving ads for products that they already own, 60% of them aren’t convinced with the results of the reports they receive and believe them to be wide of the mark.

How advertisements could improve

1-    Target the audience. Take the time to find the audience that you are targeting, such as age range, gender and location. Take into account the broader business strategy that you already have in place. Finally, make the most out of insights and analytical platforms.

2-    Spend time on the advertisement. The advertisement needs to be eye-catching and relevant rather than dull and something that has already been seen a million times on every other webpage.

3-    Use data and testing. You should regularly monitor the advert and direct it in the right path. If you notice it is ineffective in one place, then remove the advertisement.

Advertising online does work, and some people find it as a successful step for small business, but the first step has to be to understand the perceptions and feeling towards online marketing.

Your generous support by using our links for purchases is much appreciated. You may be interested in these Amazon products, or to just start shopping on Amazon - Thank You! *** ***
campaign
Share FacebookTwitterEmailLinkedin

The Biggest Digital Transformation Must-Haves for 2019