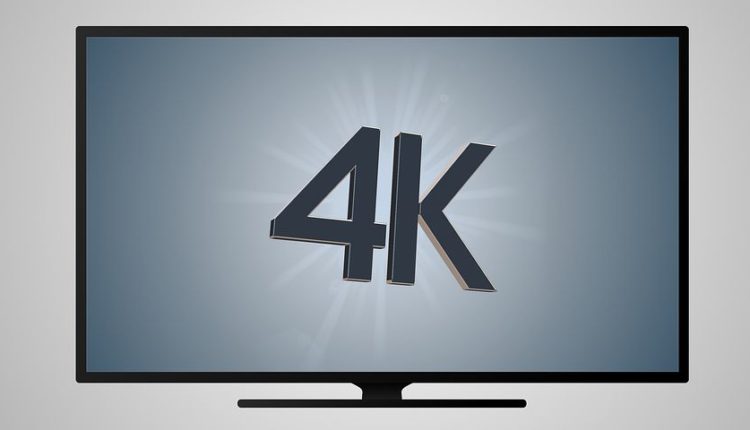 Mini-LED TVs are the latest in TV tech about to take the world by storm. TCL have just released their 4K HDR QLED 8-Series — the first ever mini-LED TV on the market. More affordable than OLED TVs, this highly-anticipated model is expected to offer sharper contrast and clearer picture quality compared to regular LCD TVs.

So what exactly is a mini-LED TV?

To understand what a mini-LED is, you’ll need to first understand how LEDs (light emitting diodes) are used in TVs. Modern LCD TVs are typically fitted with any number of LEDs — small instruments that convert electricity into light. LEDs in TVs are dimmed in order to boost the contrast ratio and sharpen the picture quality on the screen.

The process of local dimming refers to the dimming of each individual pixel, which provides the best image quality.

However, local dimming and a sharp picture is difficult to achieve on LCD TVs — these models have millions of pixels and nowhere near as many LEDs. That’s where mini-LEDs come in: smaller LEDs typically between 0.1-0.2 millimeters in size (anything smaller classifies them as micro-LEDs). Fitted with a greater number of smaller, mini-LEDs, mini-LED TVs now make local dimming possible.

TCL’s new mini-LED TV packs in over 25,000 mini-LEDs in its 75-inch model — this is far more than traditional LED TVs offer. According to TCL, this impressive number of LEDs is set to ensure accurate and realistic color reproduction, better light distribution, and wider viewing angles.

By switching to this high-end model, viewers can benefit from the higher-quality picture and the improved viewing experience offered by 4K TVs. The price, of course, matches this improved performance. The 65-inch 65Q825 costs $2,000, while you can buy the 75-inch 75Q825 for $3,000.

The 8-Series offers plenty of other exciting features. It’s Dolby Vision-compatible, which means it delivers optimal HDR images. The 8-Series also works with Dolby Atmos sound to provide powerful and immersive surround sound (similar to being in a cinema).

Moreover, the 8-Series is fitted with the AiPQ Engine designed to optimize color, clarity and contrast, as well as the iPQ Engine, which works with a smartphone app to boost the TV’s performance even further. “There are very few display devices available at any price that can match the cinematic picture and audio quality that these sets can deliver,” senior vice president at TCL, Chris Larson, explained in a press release.

TCL is the first TV producer to put a mini-LED TV on the market, but we can expect to see plenty more in the future. It’s early days at the moment, and we’ll have to wait to find out just how positively this model is received. But, the more technology continues to evolve, the more efficient and powerful mini-LED TVs are bound to become.

Your generous support by using our links for purchases is much appreciated. You may be interested in these Amazon products, or to just start shopping on Amazon - Thank You! *** ***
4KhdtvOLEDTCL
Share FacebookTwitterEmailLinkedin

A Guide to Choosing the Perfect Camera