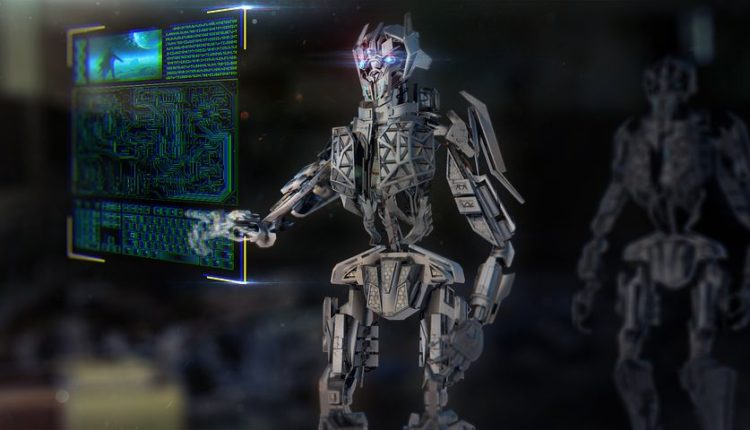 Next big breakthrough in robotics

You might have thought that automated cars and drones were amusing until you hear about robot dexterity which is about to change how life and business is carried out. Dexterous manipulation is a branch of robotics where multiple fingers cooperate to grasp something.  It has given robots the ability to perform motor functions in an uncontrolled environment.

Industrial robots carried out repetitive and tedious tasks in a controlled environment. The new era of robots will be able to do impactful work in a uncontrolled environment in the real world. These robots can do a number of tasks ranging from laundry to diffusing bombs with their hands. The motor functions can be attributed to technological advancement in machine learning and robot perception.

Is robotics poised for a breakthrough?

Despite these challenges, autonomous robots are set to make a breakthrough due to their capability of manipulating strange objects. Developers are able to achieve this by practicing reinforced learning where the robot goes through a trial and error process of picking up unfamiliar objects.

The advancement of technology has facilitated the working of robots in the real world. With the use of 3D technology autonomous robots can now separate particular objects from a crowded pool.

Technology is always dynamic and it is hard to predict the direction this technological advancement will take. Some of the applications underway include;

A wheelchair with a cobot arm attached to it is being developed with an intention of helping the vulnerable groups such as the aged, the sick and people with disabilities. This will enable them to live in their own homes independently.

A robot can be developed to fit in the outdoor setting where it is designed like a golf-cart and rolls around performing tasks such as picking trash.

These robots could take over fighting duties in areas that have been hit by intense conflict. This could help save the lives of many soldiers who die in the frontline of battle. The robots can also carry risky military activities such as diffusing of bombs.

Plans are underway to develop a robot that will be able to carry out a MRI-guided surgery.

Robots can be used to identify and pick out hazardous waste that has been buried in tunnels since the cold war all over the United States. Exposure to radioactive material can cause a health hazard to humans and the robots eliminate this risk. In order to accomplish this task the robots need motor skills and the capability to work autonomously in a uncontrolled environment.

Plans are underway at NASA to develop a robot that has the ability to handle tender objects so that they can use them for future space exploration. The challenge however is to develop an algorithm that enables the robots to work efficiently and reliably in space as robots tend to break down when removed from the lab, the environment they are used to.

The main aim of developers is to produce a robot that not only impacts the life of its owner but also to produce a cost effective robots. This necessitates a need to consider the project integration costs, programming or installation.

The end-effector determines how functional a robot will be. In order to expand the range of activities carried out by a robot, robotic manufacturing companies are now producing more adaptable end-effectors.  A dexterous robot is capable of these adoption by making use of electro adhesion technology.

Your generous support by using our links for purchases is much appreciated. You may be interested in these Amazon products, or to just start shopping on Amazon - Thank You! *** ***
robotrobotics
Share FacebookTwitterEmailLinkedin