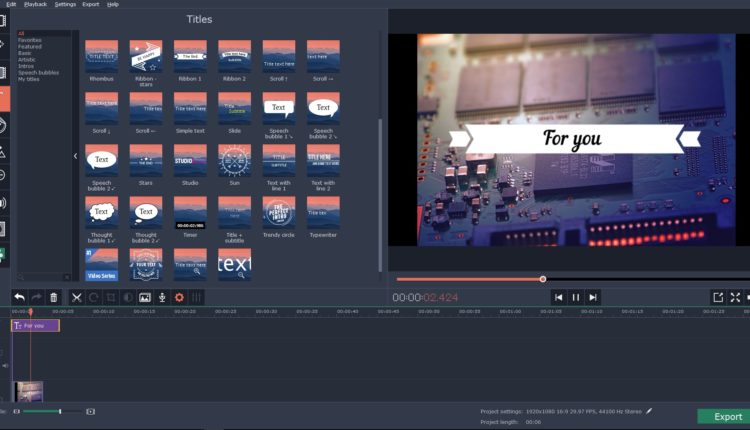 Quick Tips: 3 Types of Cuts That Are Key When Editing Videos

When you start to edit a video one of the first things that you are likely to do is compile various clips and cut together the video itself. However what you may not realize is that there are actually several different ways in which videos can be ‘cut’, and knowing them could make a world of difference to the pace and structure of your video.

While there are actually many types of cuts that are used for editing videos, there are three in particular that are especially important:

The hard cut is basically the standard cut where you switch from one clip to another. Because of its abrupt nature it can be jarring, and viewers won’t have any time to process any changes that take place between the cut. As such if you use the hard cut you need to be aware of that fact, and make sure that it isn’t going to take them out of the video.

A jump cut is basically a cut that is normally from an earlier frame to a later frame – in the same clip. In other words the jump cut will ‘jump’ the video forward in time to a point in the future that is visually similar. Although it is abrupt, it is a good way to show the passage of time and maintain the pace of the video.

One of the best cuts to seamlessly transition a video from one clip to another is to cut on action. To use this cut you will have to cut at a point in the first video when a movement is being performed, and to a point in the second video where that same movement is shown. By doing so viewers will be watching the action as it plays out across both clips, and are less likely to find the cut jarring.

The best way to master these three essential types of cuts is to try them out for yourself and see how they affect your videos. For that you’ll need a movie editor, and if you want a user-friendly option you could use Movavi Video Editor  (under $40 on Amazon). It is intuitive and requires no prior experience, so you should be able to quickly begin to cut your videos with its help.

Using the features in Movavi Video Editor will let you do much more than cut your videos. Its tools will allow you to enhance the quality of your videos, apply special effects or filters, add captions, insert audio tracks, include animated transitions, transform the frame and orientation, edit audio tracks, and more.

In short Movavi Video Editor will provide all the tools you need to cut together a great video that really looks impressive. Assuming you take advantage of the three types of cuts highlighted above, you should have better control over its pacing and structure as well, and will be able to determine how it affects viewers.

Your generous support by using our links for purchases is much appreciated. You may be interested in these Amazon products, or to just start shopping on Amazon - Thank You! *** ***
editMovavivideo
Share FacebookTwitterEmailLinkedin