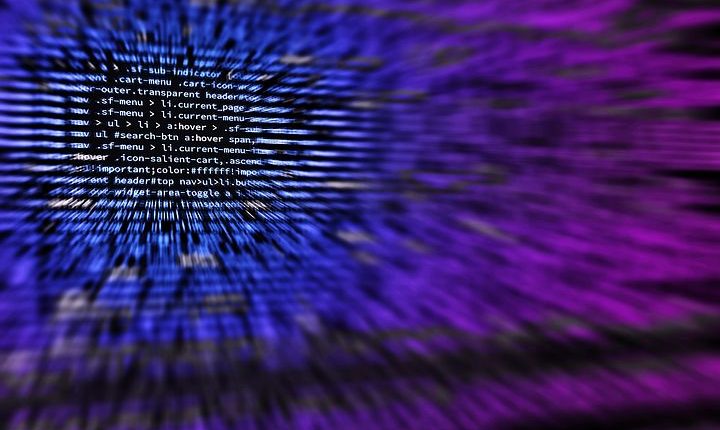 Why Some APIs Fail Before They Even Takeoff?

One of the most common questions we get asked is why some APIs fail before they even become widely accepted. At best perhaps only, a few developers used the API and still it never really took off. Well, there are multiple reasons for it. The big reason staring us in the face is the fact that the API was never well marketed. Regardless of what API design tool you use if it isn’t marketed properly most developers will never hear about it.

However, if it was marketed effectively and yet the outcome was poor, there could be a number of reasons as we’ll examine below.

A Lack of Versioning
It may sound absurd that an API failed because its version number was unknown. But if you think the way software developers do, then an API without a version number means that it will not be supported. It also means that any bugs that the developer detects with the API will never be fixed. However, adding a version number to your API is easy and costs nothing. The same goes for making sure that the API is well supported.

No software developer wants to be caught off guard with an API design that one-day changes. Many consumers heavily rely on that interface, and a change in the API unexpectedly can break it. So, a version number and keeping in touch with developers are a big part of being successful.

Deciding on Coding with XML and not JSON
XML has been around for a long time. It was a cool programing language, perfect for API development and we’ve all used it. In those days the POST command was needed each time data needed to be passed to a URL. However, today using XML may be a mistake that comes back to haunt you. XML is no longer relevant; it’s also outdated along with using SOAP. If you want the API to be successful, then ditch XML for JSON.

Improper Error Handling
Bad news spreads three times faster than good news. When the first few developers use your API and run into strange errors with no proper explanation and a lack of support it goes halfway around the world in 24 hours. Soon, developers who were once contemplating using your API are backing out. Poor error handling means frustration for the software developer.

You have to make sure that the API has strong error handling coupled with meaningful HTTP status codes. Furthermore, links to a Wiki won’t hurt but may actually do wonders. For API adoption.

Lacking Security
Developers will never use an API of which they get wind of not being secure. Security is one of their major concerns, and it could be the reason an API does not enjoy wide acceptance. You can incorporate an array of security controllers. The authentication methods can also vary depending on what type of API is being developed. Generally, the token-based CI-Server also works if you want to give access to your private resources to an external system that is calling via the API.

Final Word
Building a great API with a lot of features and making it very useful is just one piece of the success puzzle. There are several other considerations you need to go over before actually releasing the API to the public. Once the API has been published, there is no pulling it back, so it is essential to make sure that it checks all the boxes required for success. If it is still unsuccessful then its time to reevaluate your publishing strategy.

Your generous support by using our links for purchases is much appreciated. You may be interested in these Amazon products, or to just start shopping on Amazon - Thank You! *** ***
APICoding
Share FacebookTwitterEmailLinkedin

Professionals Should Use These in 2019: Best Apps for Productivity

Error Handling To Get The Best App Optimization